The Alder Bush: Uncovering what is boring about it

Could an alder bush be more than an ordinary bush? 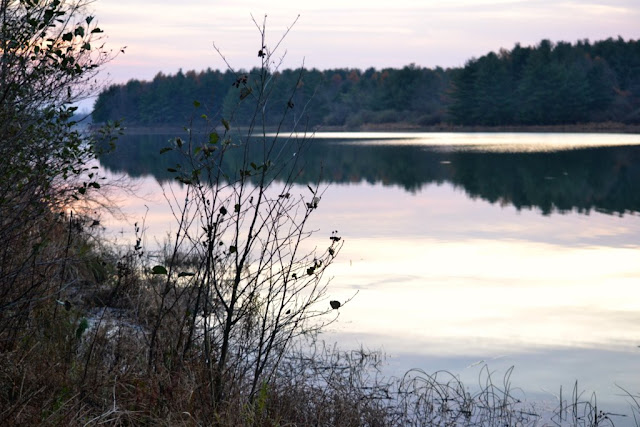 Could a series of Nature Posts enliven a seemingly boring alder bush?
Speaking of boring, there are some intriguing insect larvae boring round-n-round in galls on the alder's branches. These larvae cause lumpy galls to form on the alders. I see several galls on the alder bush pictured above.
I peeled the bark off an alder gall as if I was peeling the skin off of a potato.  This revealed the frass-filled galleries of a wood-boring larva that had caused the gall. 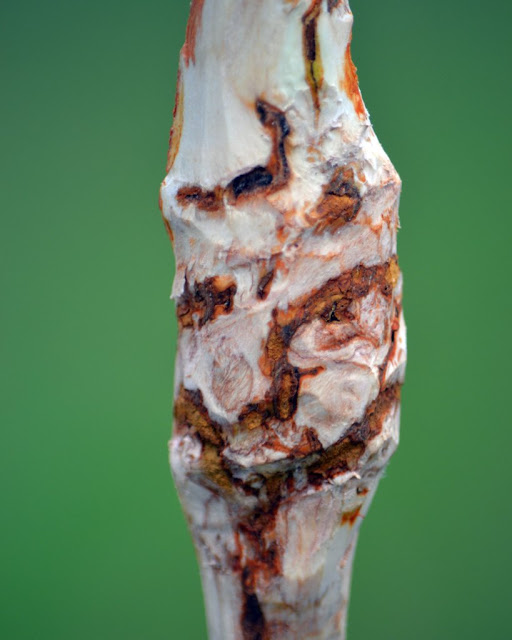 Pretty, isn't it?
This next photo shows an alder gall - an irregular swelling on the upper branches of the alder bush.  This is an alder stem gall caused by the larva of an Alder Gall Buprestid - Eupristocerus cogitans. 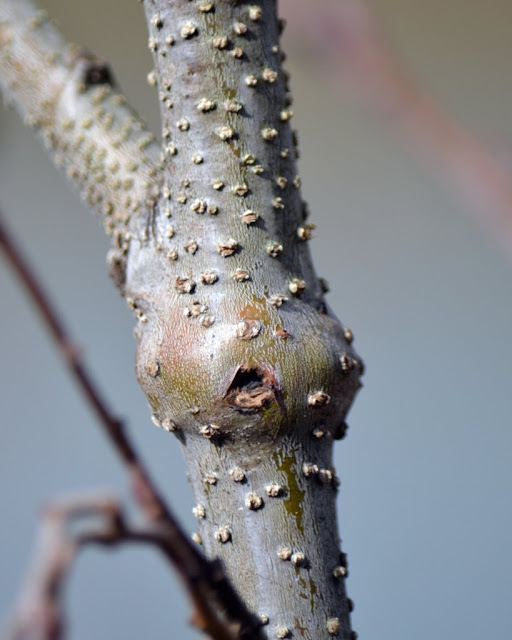 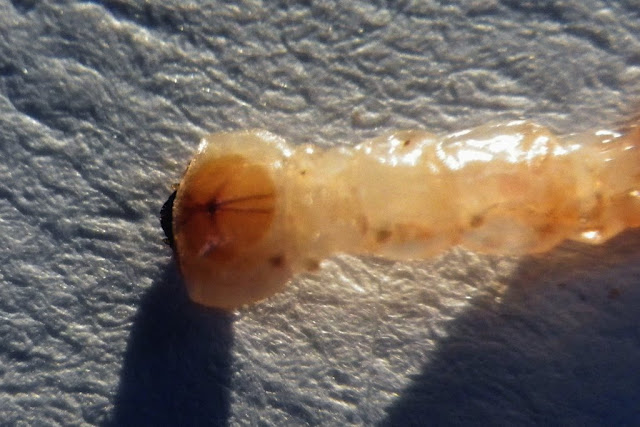 I found this larva in the partially exposed tunnel on the upper right of the gall in the photo below.   Tunneling is also evident on the lower left of the split-open area. 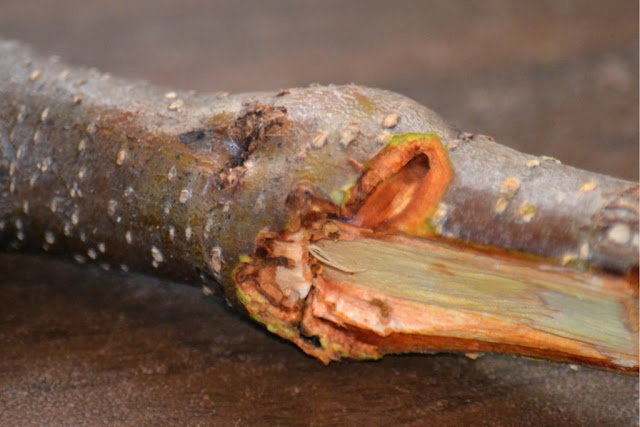 Here is a photo of another gall that I split open. 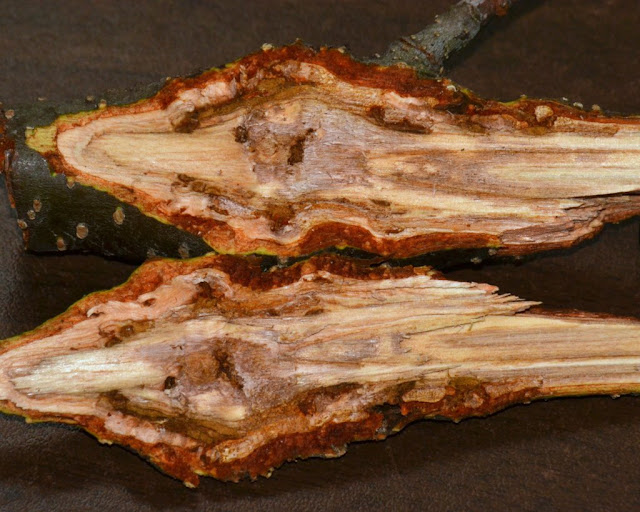 I made Alder flitches to display buprestid larvae tunnels. 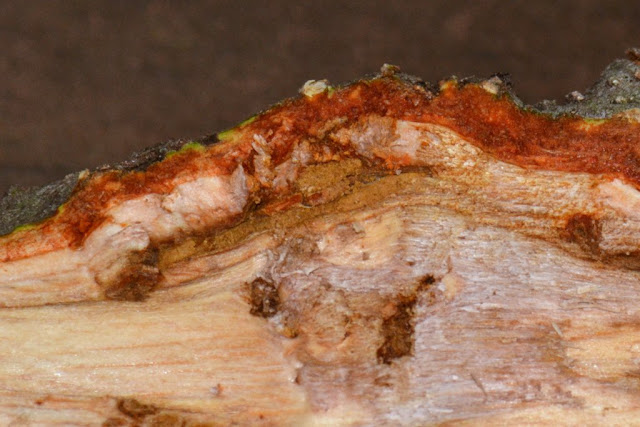 The general trend of the tunneling seems to be around the stem.  I've peeled some bark off alder galls and found sinuou, but parallel, tunnels going entirely around the alder branch (see photo below).  I'm somewhat surprised this tunneling doesn't effectively girdle and kill the branch... perhaps it happens slow enough for the alder to heal... perhaps the boring happens beneath the critical sap-carrying structures. 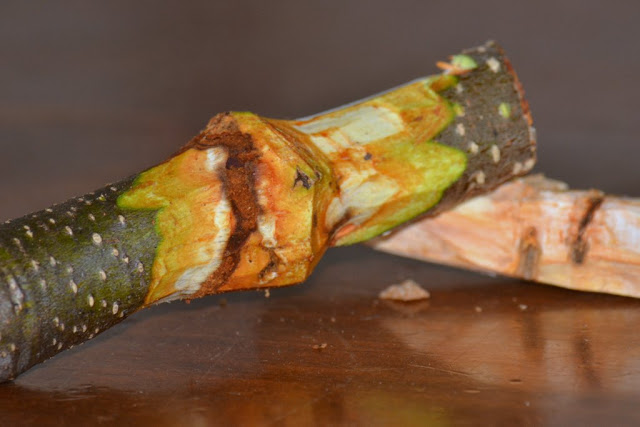 Here is another photo of an alder gall with the bark removed in order to show the Alder Gall Busprestid's  feeding tunnels. 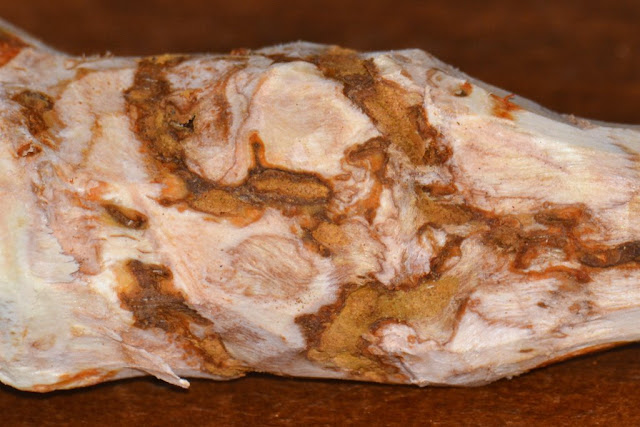 I wanted to place this peeled gall beside an undisturbed one to illustrate that there are some extraordinary things happening in an alder bush. 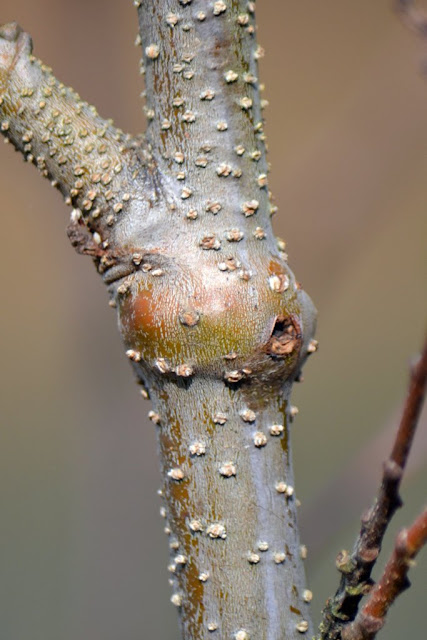 The alder bush is a "lively" place... can you imagine?
We've "scratched the surface" with alder galls, don't you think? 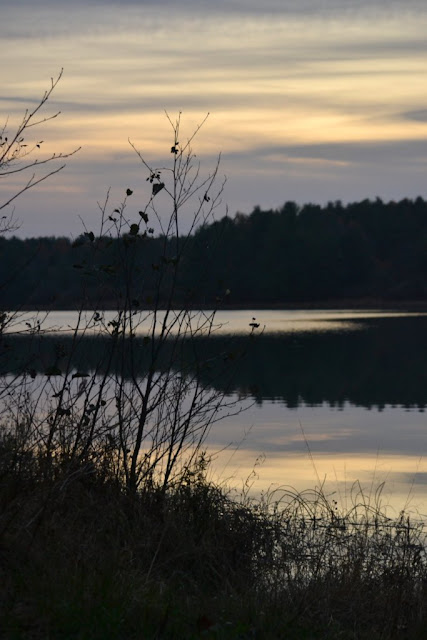 Since we've uncovered what is boring about... inside the alder stems, there are a few more items of interest on the alder bush by the water's edge.  We'll visit the alder again.
See part one in this series on interesting facts about alder.